After a period in the hands of the Consolidated Weir Company, this property was purchased in 1918 by Clarence L. Burch, who had been renting it since 1904 and running it as Burch’s Market, a fixture of East End life for more than 40 years. Burch’s brother, Charles, was a well-known baker in the West End. His wife was Dorothy “Dolly” (MacKenzie) Burch, of Boularderie, Nova Scotia. Dolly’s sister, Mary Ann (MacKenzie) Bryant, was the wife of Guy Bryant and the mother of Duncan B. Bryant (d 1967), who worked for his Uncle Clarence at Burch’s.

Delivering groceries to the Sayre home in Wellfleet, Duncan Bryant met Marie-Louise Kopp (±1912-2007) of Allentown, Pa., who was working for the Sayres as a governess. They married and had three sons: Stuart, Eugene, and George, who was born in 1937. In 1945, Marie-Louise and Duncan Bryant bought out the Burch interest in the store and renamed it Bryant’s Market. They also recreated it as a self-service grocery store. For a brief time, it was affiliated with the Nation-Wide Food Stores chain and was called Bryant’s Nation-Wide Market. Marie-Louise ran Bryant’s herself after her husband’s death in 1967 and into the 1990s.
Our Story 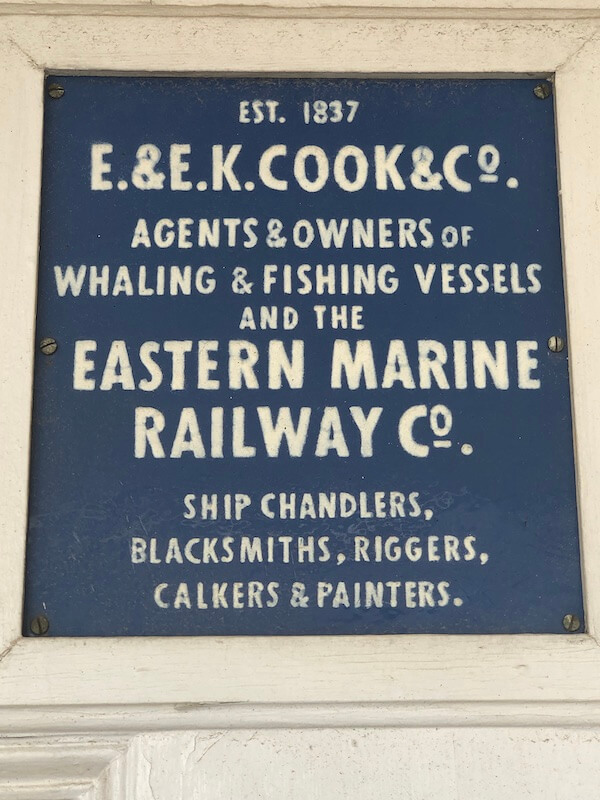 After a period in the hands of the Consolidated Weir Company, this property was purchased in 1918 by Clarence L. Burch, who had been renting it since 1904 and running it as Burch’s Market, a fixture of East End life for more than 40 years.

Duncan Bryant bought out the Burch interest in the store and renamed it Bryant’s Market. Duncan's wife, Marie-Louise, ran Bryant’s after her husband’s death in 1967 and into the 1990s.
1945

In 1998, Elizabeth “Liz” Lovati and Alan Cullinane, then the proprietor of Café Heaven, 199 Commercial Street, began renovations and plans to open a new market at 467 Commercial St. On April 1, 2000, they opened Angel Foods, a gourmet grocery store with an expansive prepared foods and gourmet sandwich and deli section. Angel Foods quickly became known as "The Market for the Best."

Lovati and Cullinane maintained the look and feel of an old-fashioned, small-town market, right down to the wooden screen door, the "loft" door, and the original woodwork on the floors, crates, and display tables.

Listen to Peace, Love, & Soup's podcast interview with Liz Lovati about how she came to Provincetown and embarked on her Angel Foods and Liz's Cafe, Anybody's Bar ventures (begins at 35:27).

Like Burch’s and Bryant’s before it, Angel Foods stays open year ’round and is an anchor in Provincetown. You will find neighbors and Provincetown year 'rounders on a daily basis. George Bryant used to collect local pottery to break and use in the parking lot. George's pottery is still there to this day.  Lovati has been the sole owner of Angel Foods since 2007. The property, however, remains in the hands of the Bryant family. Lovati also opened Liz's Cafe, Anybody's Bar in June 2017.

Situated on the harbor, you'll find an eclectic mix of chairs and tables scattered along the waterfront where locals and visitors alike sit with coffee and a hot scone, a beer and the best Italian sub you'll ever have, or a bottle of champagne with brie, fresh strawberries, and truffles as they watch the boats on the water.

Whether for prepared foods, gourmet sandwiches, cheeses, fresh fruits and vegetables, high end pantry items, or catering your next party or event, Angel Foods will be your "Market for the Best." Call us or visit us in Provincetown.